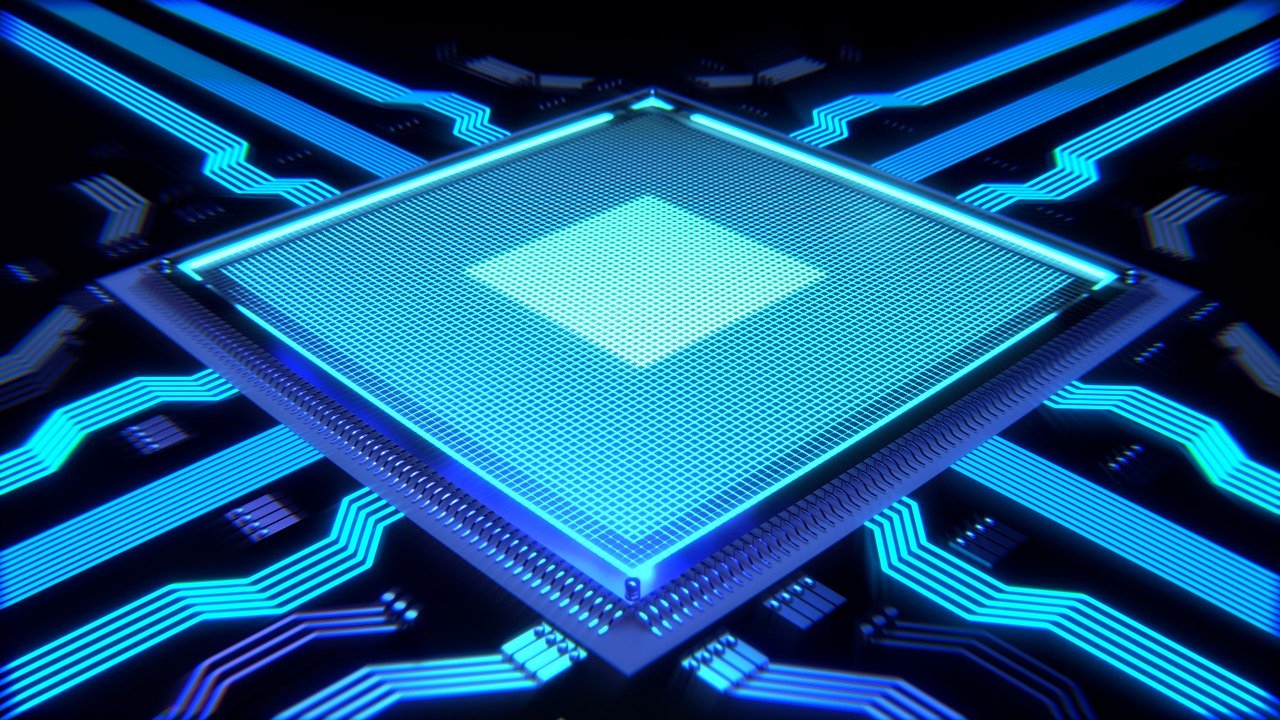 In November of 2019, the RISC-V Foundation moved their base to Switzerland as the US government continued its increasingly aggressive protectionist policies impacting tech trade globally. Flash forward to today. The US Department of Commerce continues to press its campaign against China’s tech industry. RISC-V presents a possible neutral zone in what is a global semiconductor industry divided by geopolitics. Growing interesting in RISC-V have been further fueled by Nvidia’s recent announcement that it would be purchasing Arm for $40 billion. Are the stars aligning for RISC-V?

neXt Curve is joined by Joe Hoffman, research director at SAR Insight & Consulting to explore the following topics:

What is RISC-V? – We discuss the genesis of RISC-V and the short history of the open source ISA that could change the semiconductor industry as we know it.

What is the state of RISC-V and its future viability? – With the recent announcement that Nvidia will be acquiring Arm, RISC-V has draw a spotlight in recent days as no doubt Arm licensees have contemplated options for their future. But, what is the state of RISC-V? Can it challenge the mature ecosystem that Arm has built around it’s proprietary chip IP for the last thirty years?

Why is neutrality important in the future of the semiconductor industry? – We discuss the significance of RISC-V maintaining a level of neutrality with its current and future licensees while navigating increasingly troubled waters between the US and China.

Listen to the podcast.