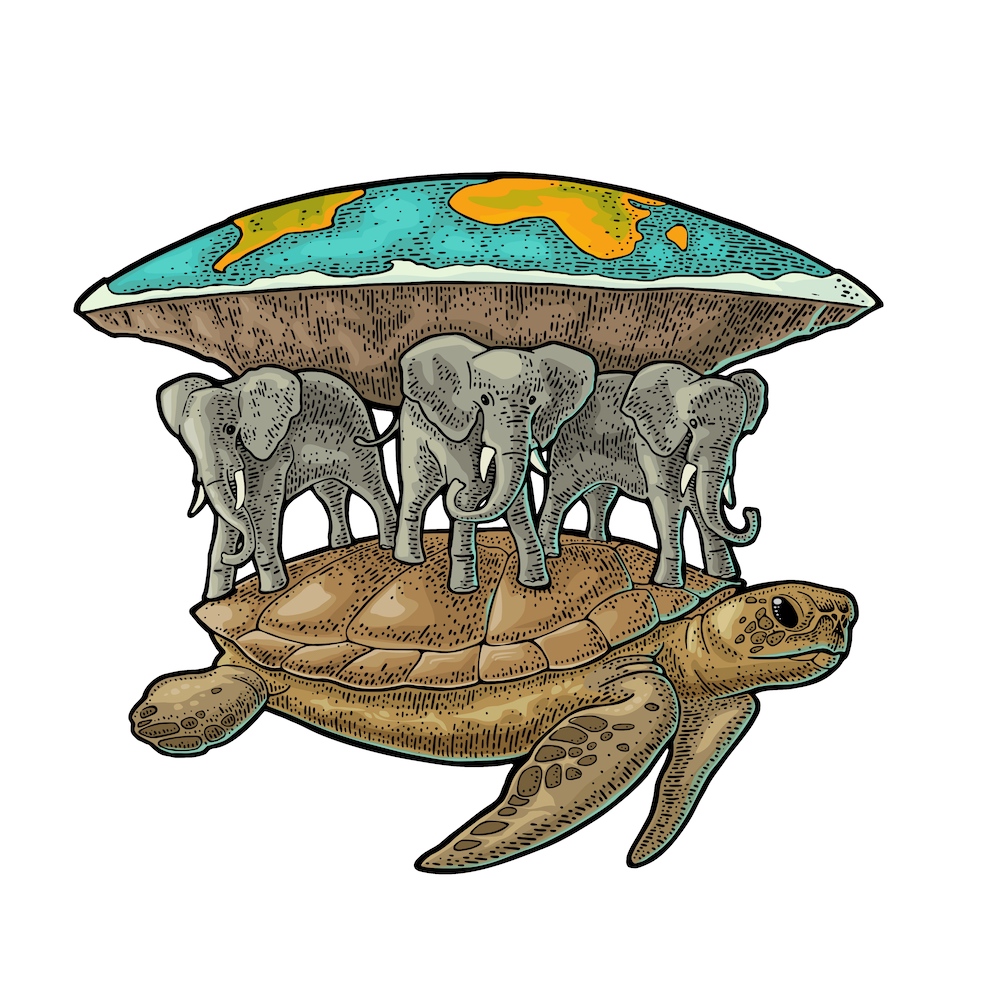 It’s turtles all the way down. That’s the takeaway from a deep dive into Esperanto’s upcoming AI chip, melodically named ET-SoC-1. It’s organized as layer upon layer of processor cores, memory blocks, and mesh networks as far as the eye can see. This thing scales better than a tuna.

Esperanto Technologies has been designing its ET-SoC-1 for a few years now, and the company has yet to receive first silicon, but the project just got its first public reveal. Head honchos Dave Ditzel (founder) and Art Swift (CEO) are like happy parents excited about their new baby. Except this isn’t the first rodeo for either one of them. Ditzel is kind of a big deal in the microprocessor world, having been a Vice President at Intel, the founder of x86 clone maker Transmeta, CTO of Sun’s SPARC business, and a UC Berkeley grad with a Masters degree from a certain Dr. David Patterson, Mister RISC-V Himself. Swift wears the necktie in this relationship but got his EE degree from Penn State before eventually heading up the prpl Foundation, the RISC-V Foundation’s marketing department, and eventually becoming CEO of Wave Computing before joining Esperanto. Nurturing new processors is what these guys do.