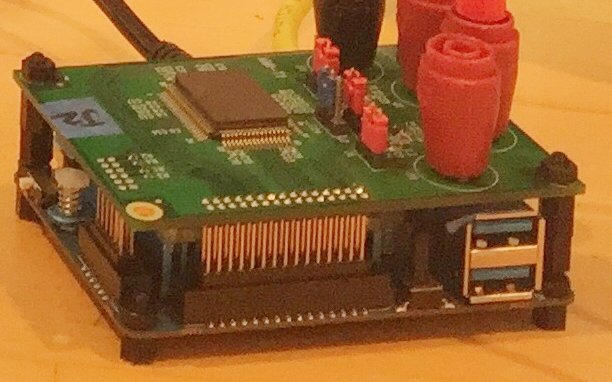 We first noticed Micro Magic’s claims earlier this week, when EE Times reported on the company’s new prototype CPU, which appears to be the fastest RISC-V CPU in the world. Micro Magic adviser Andy Huang claimed the CPU could produce 13,000 CoreMarks (more on that later) at 5GHz and 1.1V while also putting out 11,000 CoreMarks at 4.25GHz—the latter all while consuming only 200mW. Huang demonstrated the CPU—running on an Odroid board—to EE Times at 4.327GHz/0.8V and 5.19GHz/1.1V.

Later the same week, Micro Magic announced the same CPU could produce over 8,000 CoreMarks at 3GHz while consuming only 69mW of power.