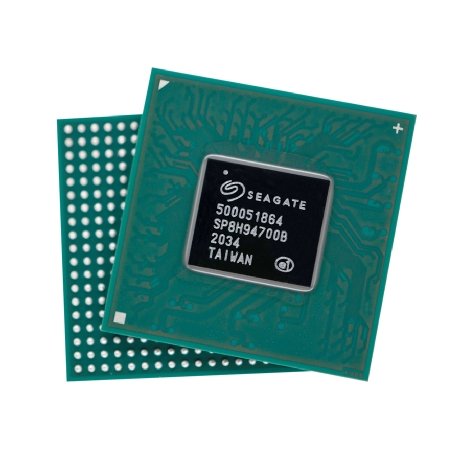 Storage drive rivals Seagate Technology and Western Digital this week outlined the progress they’ve made in designing specialized RISC-V processors to fuel advances in storing and securing data at the network’s edge.

Seagate unveiled its first two processors based on the free and open RISC-V instruction set architecture. One is a high-performance core built with RISC-V-enabled silicon that Seagate said is functional in hard disk drives (HDDs) in the lab. The other is an area-optimized, low-power core for auxiliary or background workloads. Seagate declined to provide a timeline for when its RISC-V-enabled technology will ship in HDD products.

Also at this week’s virtual RISC-V Summit, Western Digital showed off a flash controller and prototype solid-state drive (SSD) board that use its open source RISC-V-enabled SweRV cores. The company did not disclose product plans, but it is a long-time RISC-V proponent. Western Digital announced in 2017 that it planned to transition more than one billon cores per year to RISC-V to drive momentum of open source processors for data center and edge computing.

“RISC-V is an open standard, and using it in HDDs can provide advanced processing technology at little extra cost to the HDD company — and, thus, to the end user,” said Tom Coughlin, president of Coughlin Associates. He noted that practical uses are starting to emerge for RISC-V from storage to AI.