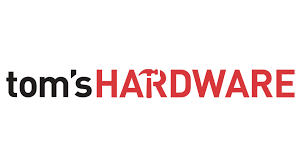 SiFive emerged from stealth mode as a developer of small, low-power cores for microcontrollers in 2016. By late 2020, the company had a chip that could run Linux and this week said that it developed a CPU core that is comparable to modern offerings designed by Intel and Arm. The company believes that such high-performance designs could be used for a wide variety of applications, including server-grade system-on-chips with 128-cores.

SiFive’s next-generation high-performance core “is within reach of Intel’s Rocket Lake family […] and Arm’s Cortex-A78 design […] in terms of single-core performance,” James Prior, senior director of product marketing and communications at SiFive, told The Register. The details are scarce at the moment, but Prior implies that the next generation core is architecturally similar to its existing Performance P550 design, but is enhanced in all directions to extract higher performance.