Lauterbach is one of the world’s largest producer of complete, modular, and upgradeable microprocessor development tools. Their expertise with in development of debuggers and real-time trace have remained a leading competitor in the industry since 1979. The TRACE32® product line supports technologies, such as JTAG, SWD, NEXUS, or ETM with embedded debuggers for software, as well as hardware trace. This support is the foundation for almost 100 cores deployed in over 5000 chip families, including ARC, Arm® Cortex®-A/-R/-M, Neoverse and Armv9, RISC-V®, Power Architecture®, TriCore™, RH850, and Xtensa®.

Key features of TRACE32® are:

Overview of the XuanTie Processor

The XuanTie processor IP covers a variety of scenarios from terminal to cloud. It is the cornerstone of intellectual and secure integrated chip architecture from the edge to cloud, providing a computing center for the digital age. XuanTie has been established in the independent development of proprietary core technologies since its establishment. Its new series of processors actively embrace open-source RISC-V architecture. The XuanTie processor IP is widely applied to computer, storage, industrial connection, network communication, smart home, biometrics, information security, and other sectors. As of 2021, over 2.5 billion chips with XuanTie CPU architecture have been purchased and shipped.

Since T-Head has been introduced to the RISC-V community, it has successively developed XuanTie C910, C906, E906, E907, and E902 processors for different application fields. Except ++for XuanTie E907, all processors operate under an open-source license (https://github.com/T-head-Semi). 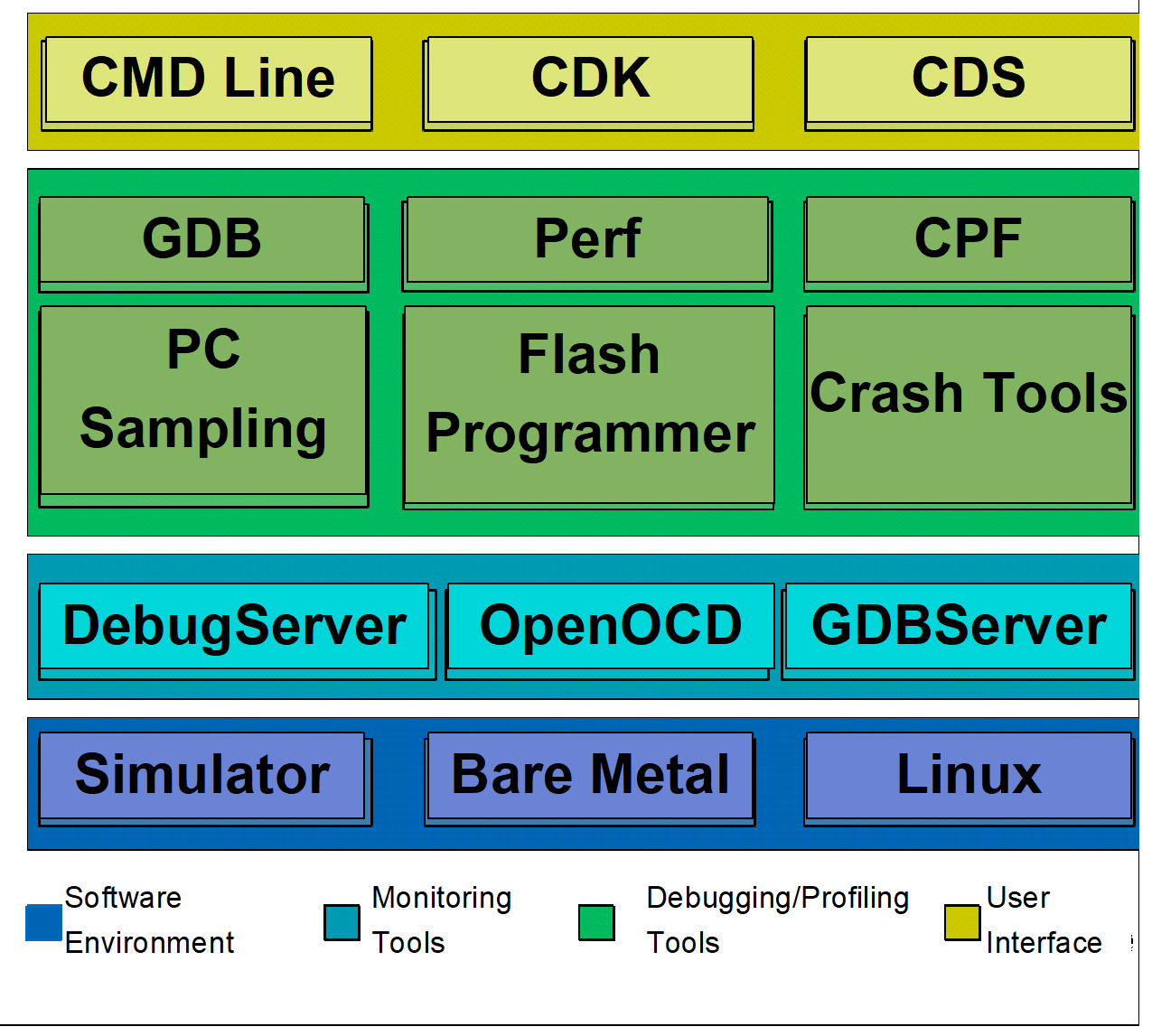 As shown in Figure 2.1, the XuanTie CPU debug system consists of the following components:

Debugging the XuanTie CPU with TRACE32®

The following two subsections describes the extended CSRs and instruction sets of XuanTie in TRACE32®. 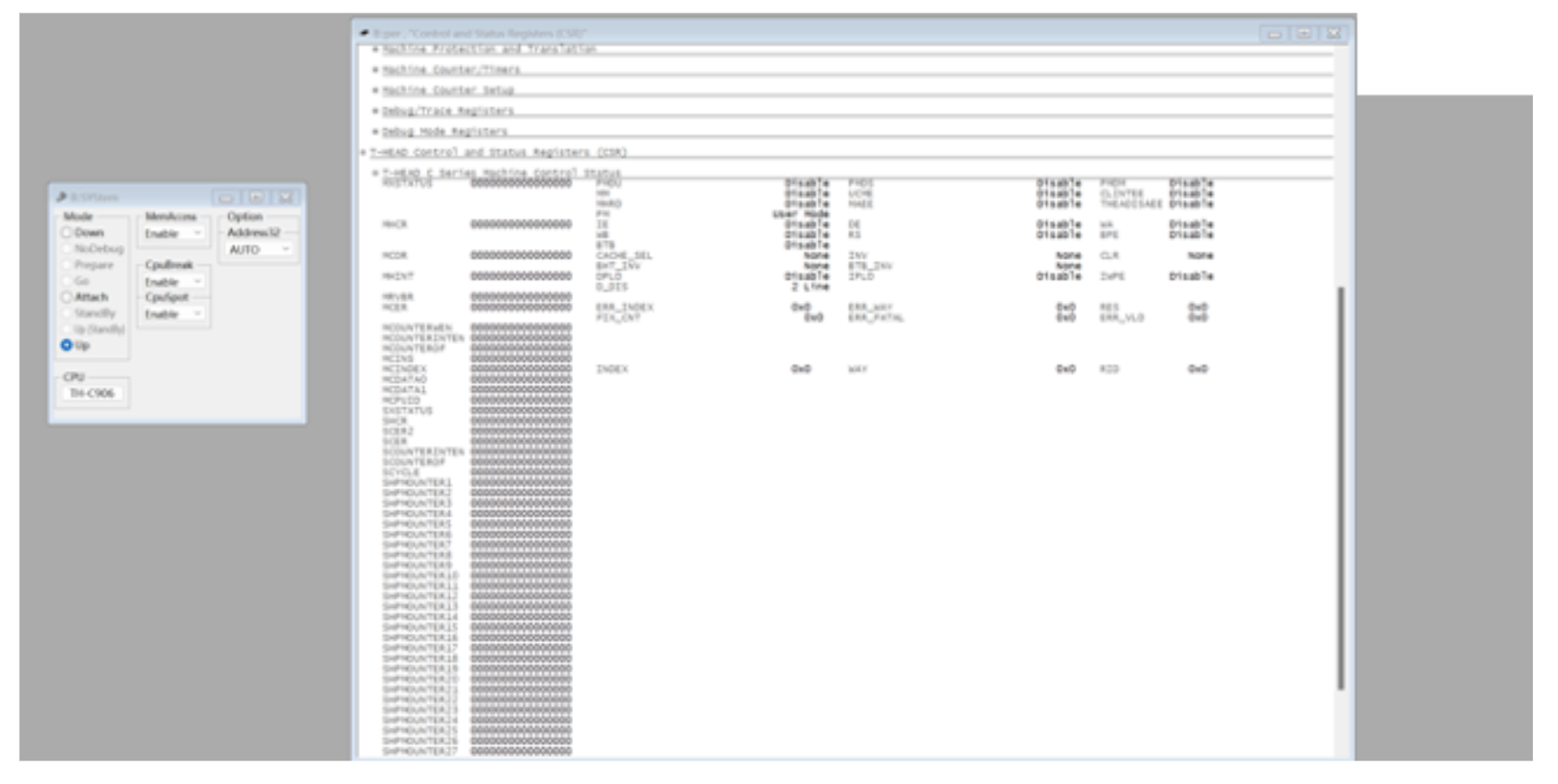 T-Head adds many extended instructions to the functions and features of the XuanTie processor, for instance, LOAD/STORE with index, multiply-accumulate, cache management, and etc.. TRACE32® assists the disassembly of XuanTie extension instructions so that users can view the assembly instructions of the program during the debugging process. 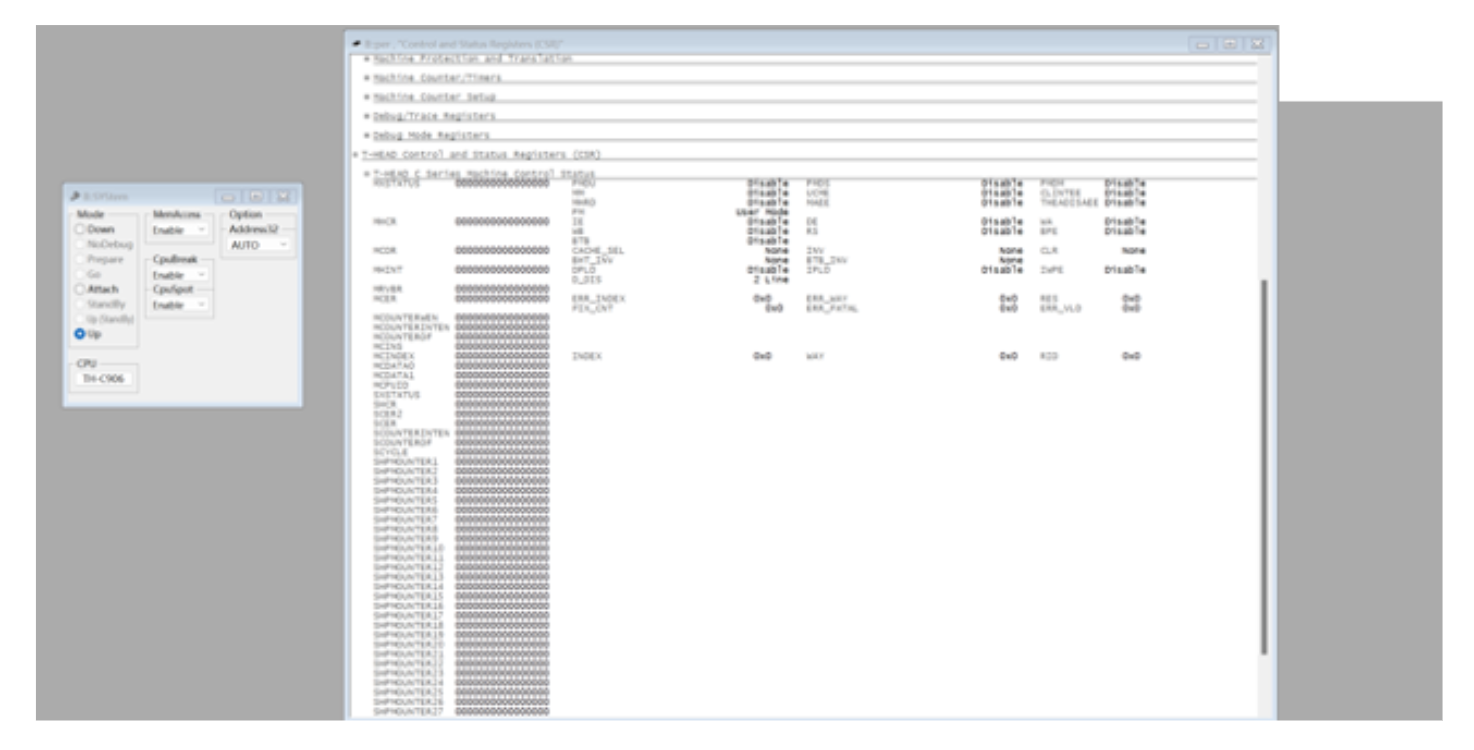 TRACE32® supports the XuanTie processor to enrich the diversity of the RISC-V ecosystem. We look forward to further cooperation between T-Head and Lauterbach to deliver more debugging methods and functions to customers.