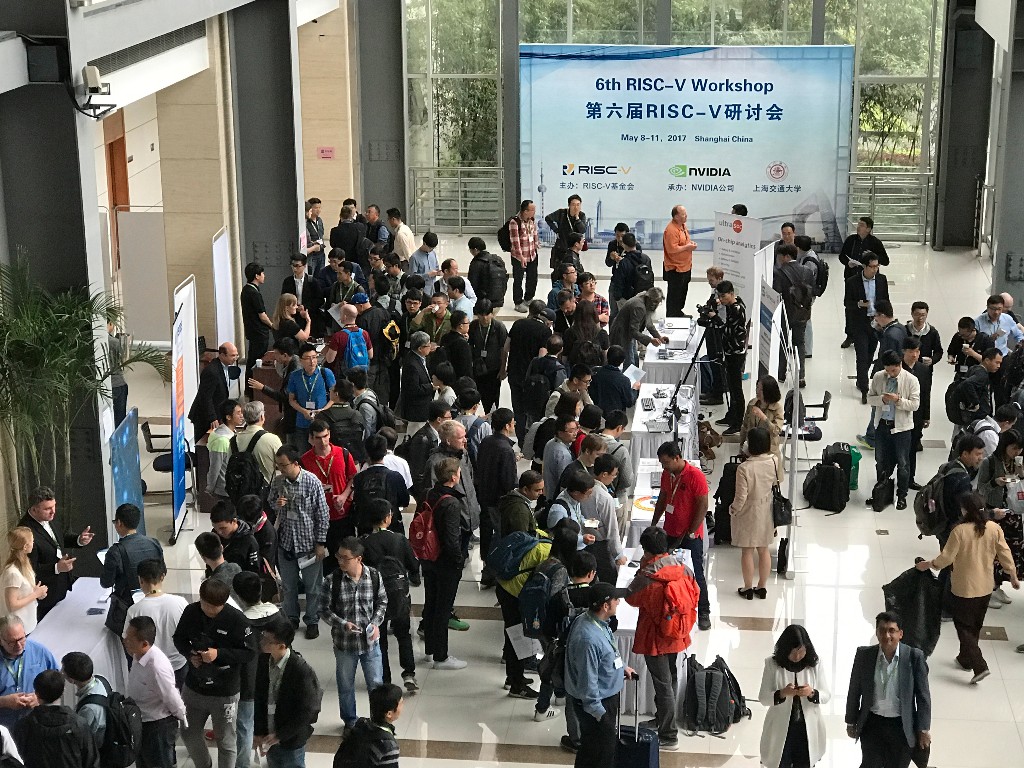 The 6th RISC-V Workshop, co-hosted by NVIDIA and the Shanghai Jiao Tong University (SJTU) was held in Shanghai China on May 8-11, 2017.  This was our first RISC-V Foundation workshop held outside of North America and as with past workshops, this event was sold out with over 270 registered attendees. Workshop proceedings are available on the riscv.org site. 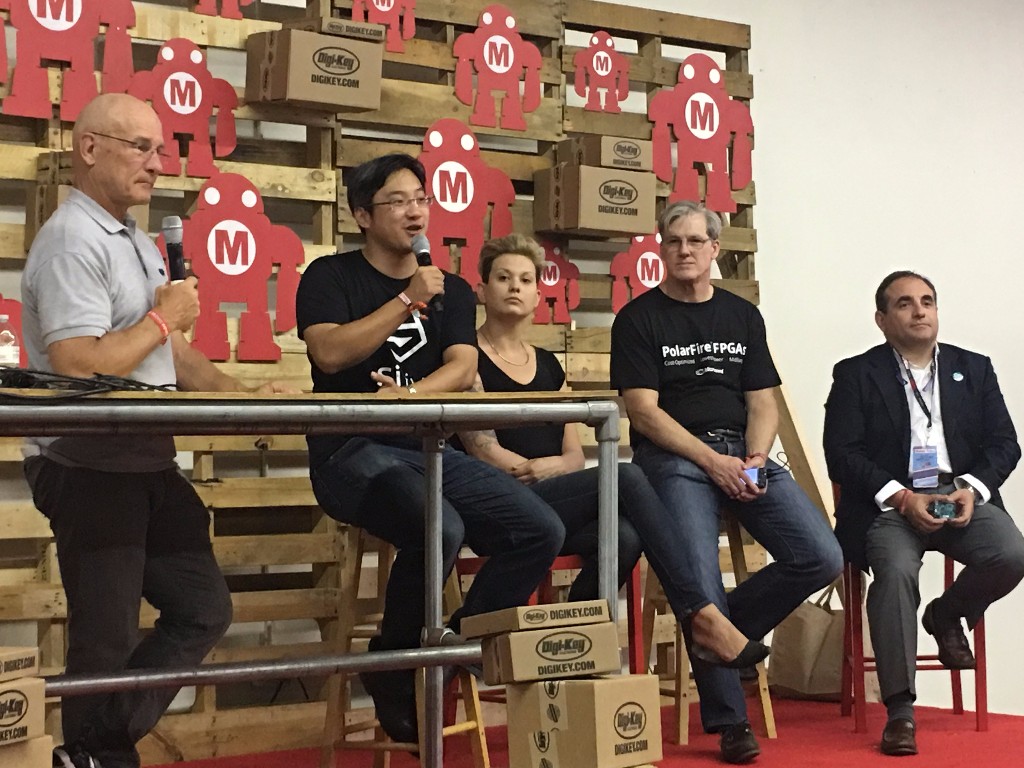 Dave Patterson moderated a panel, entitled “Manufacturing Your Own Chips: Is Open Source (like RISC-V) Making it Easier?”, at Maker Faire Bay Area on May 20, 2017. Among the panelists were Ted Speers, board member, RISC-V foundation, Microsemi and Jack Kang (VP Product/BD, SiFive).

The GNU Compiler Collection Team released GCC 7.1 on May 2nd, 2017.  In addition to a host of other improvements, this release contains support for the current RISC-V ISA specifications, including the 2.1 user ISA and the 1.10 draft privileged ISA.  I’d like to thank all the RISC-V GCC contributors, but I’d specifically like to thank Andrew Waterman and Kito Cheng, my co-maintainers for the RISC-V port.
Now that binutils and GCC have upstream releases with RISC-V support the last remaining hurdle before beginning the RISC-V distribution porting effort is to get our C libraries upstream.  We’re hoping to have both glibc and newlib patches submitted in the coming month, and if everything goes smoothly we hope to be in the upcoming glibc release which should be around August.
The official release message from the GCC mailing list is available here https://gcc.gnu.org/ml/gcc/2017-05/msg00017.html.
Thanks to everyone who has helped with the RISC-V software effort over the last few years.  All our hard work is starting to pay off!