The RISC-V team was out in force at the HotChips-26 conference manning a sponsor booth. 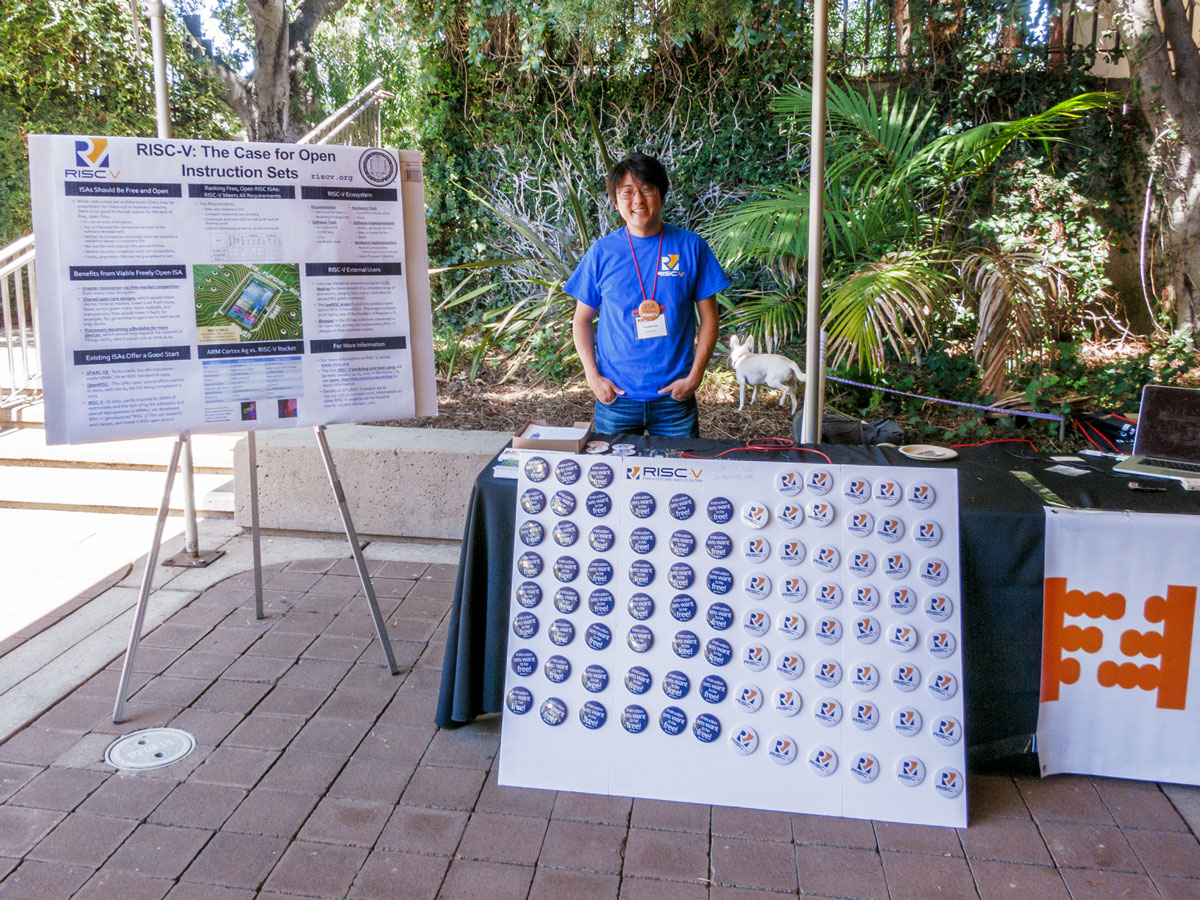 Yunsup arrives early on Sunday to set up the RISC-V booth. 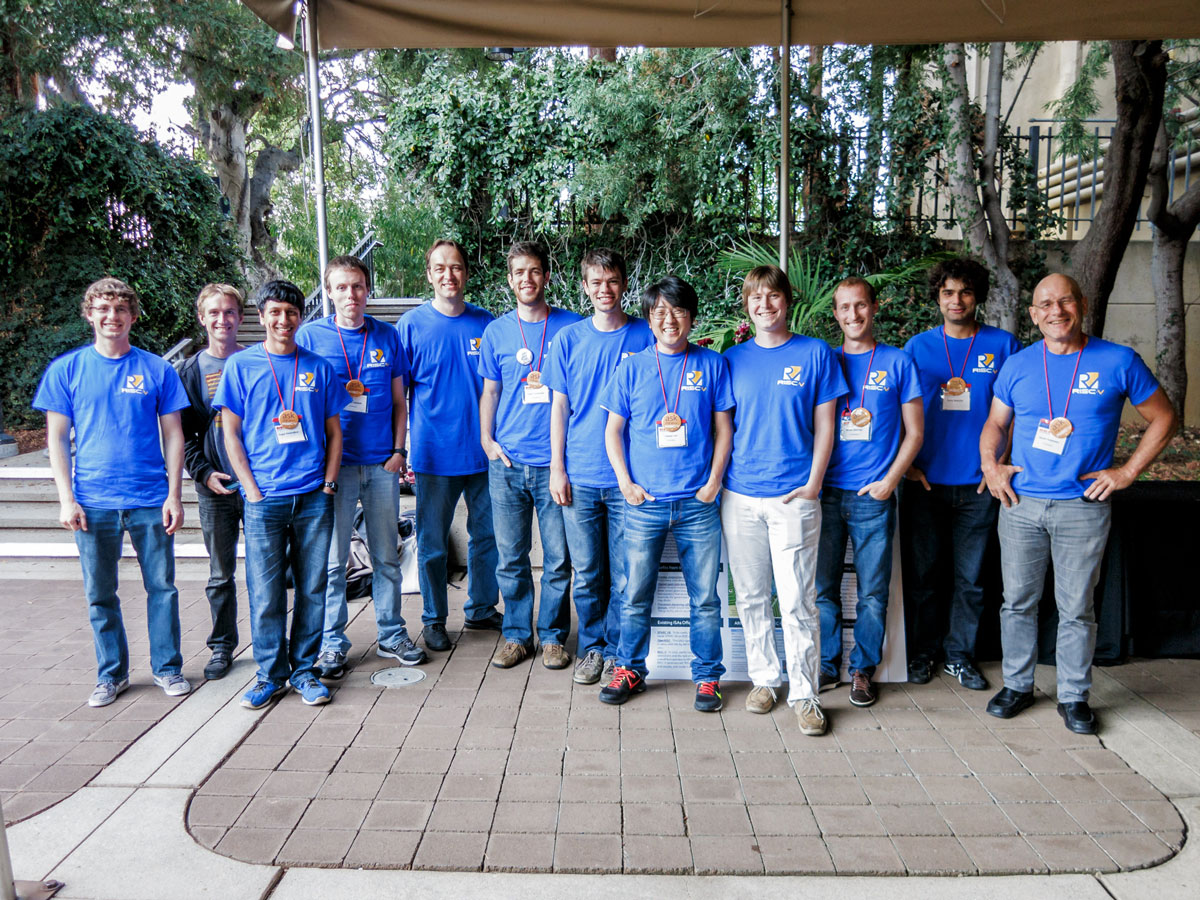