It is hard to believe, but the RISC-V project is ten years old today! 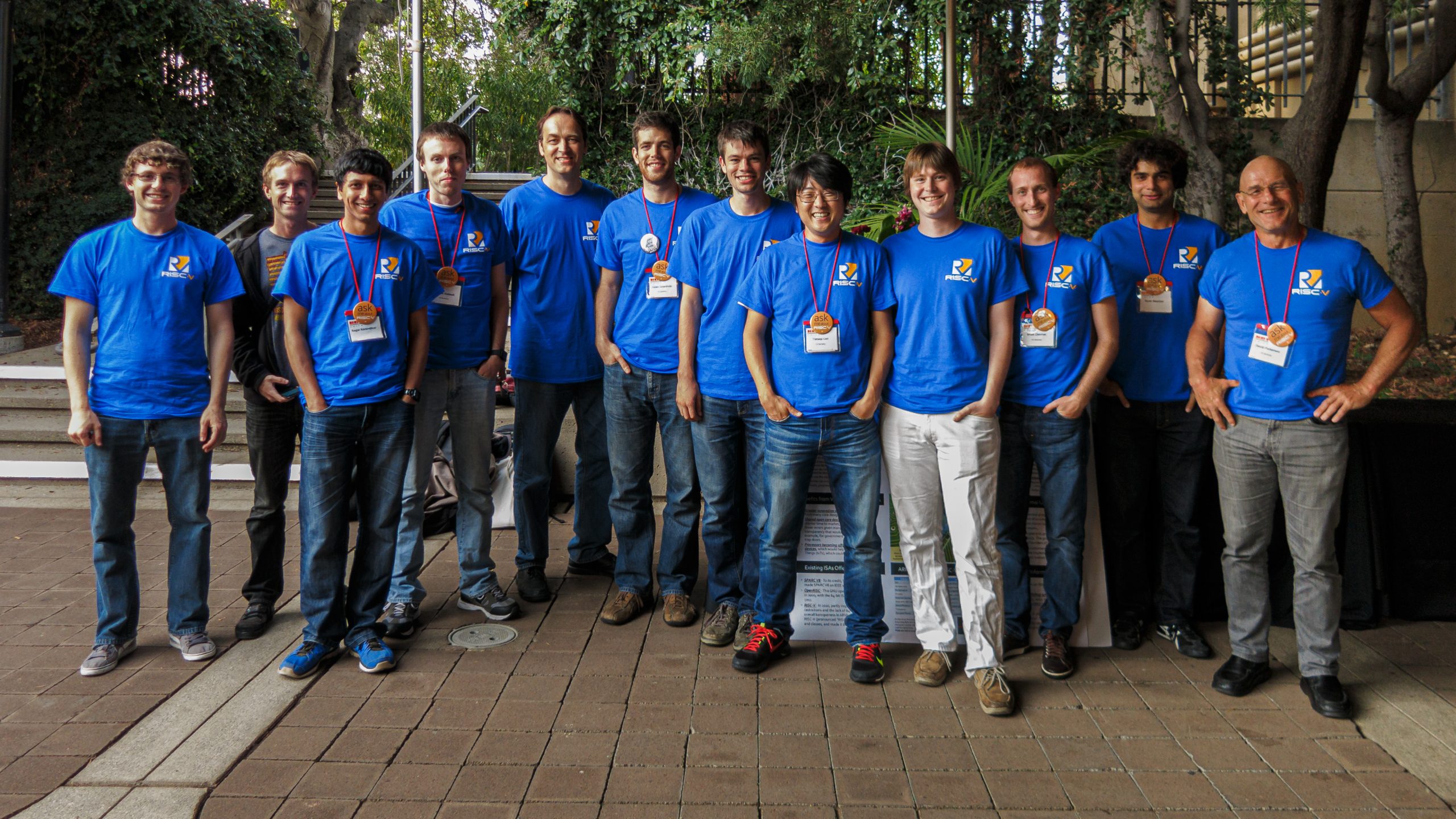 After careful perusal of old email files, we’ve decided that May 18th, 2010, was the day when we finally decided to develop our own clean-slate ISA, and so we’re using this as the official birthday of RISC-V, even though the actual name came a bit later.
Back then, we were just trying to build something simple, efficient, and extensible to use in our research projects and courses, and to share with our colleagues.  We had no idea that others would want the same thing and that RISC-V would take off to be embraced by industry and academia worldwide as an open standard managed by an international non-profit organization.  Of course, this was only possible due to all the supporters who also believed in the idea.  We’re deeply humbled and grateful to the whole RISC-V community for all their contributions and hard work that have really made RISC-V happen.
We had planned to have an in-person event in Berkeley to celebrate this major milestone, but the current pandemic made that impossible. A virtual event didn’t seem quite the right format for a celebration, so we decided to instead use this milestone as a prompt to produce an article and a video to record the early years of RISC-V before we forget it all.  We’ll be reaching out to include your content over the next few weeks.
We hope you and your families manage to stay healthy and safe through this crisis, and we look forward to better times while we all continue to work together in this incredible RISC-V community.
Andrew Waterman
Yunsup Lee
David Patterson
Krste Asanovic