By RISC-V Community NewsAugust 24, 2022No Comments

Hangzhou, China, August 24, 2022 – Alibaba Cloud, the digital technologies and intelligence backbone of Alibaba Group, has unveiled its latest chip development platform, named Wujian 600. It has been created to help global developers in the design of high-performance Systems-on-Chip (SoCs) for edge-AI computing leveraging the RISC-V instruction-set architecture in an efficient and cost-effective way.

Custom-built by Alibaba Group’s chip development business, T-Head, Wujian 600 has been tailored specifically for developing edge SoCs. With enhanced CPU capability and heterogeneous architecture for high-performance embedded and edge products, the platform facilitates the design of SoCs in embedded applications, including home robots, medical imaging and video conferencing. It also includes an optimized software stack to help speed up the roll-out of products to the market.

Available for licensing, the platform aims to aid global developers by reducing the development costs and shortening the design cycle of chips, making the mass production of RISC-V based high-performance SoCs a reality. 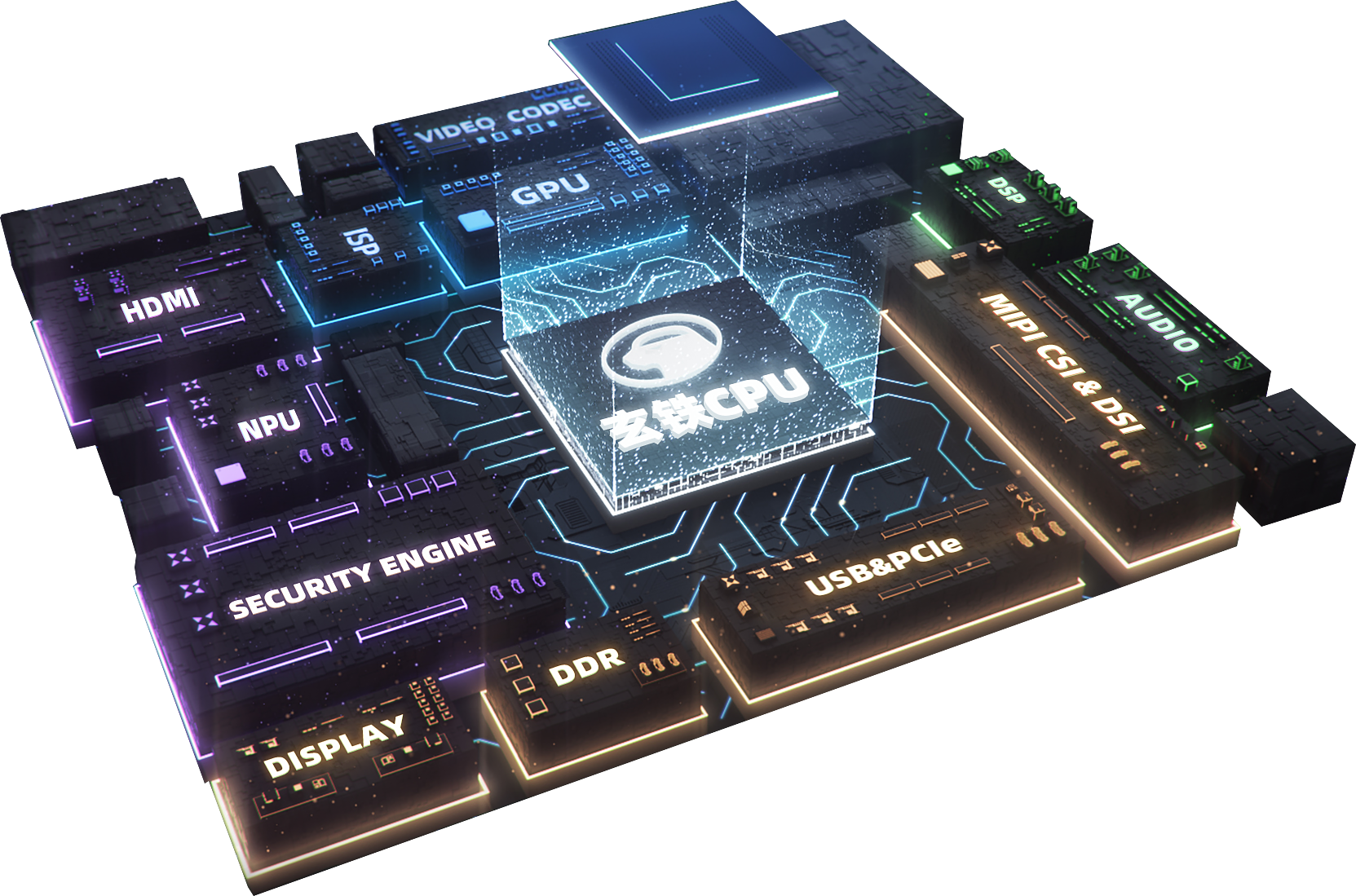 “We hope to share our development capability of RISC-V based high-performance chips with the launch of Wujian 600,” said Jianyi Meng, Vice President of T-Head. “Customers can leverage the platform to develop their high performance SoCs in a fast and efficient way. By making the platform accessible to global developers, we hope to contribute to the RISC-V community, enabling more customised RISC-V based SoCs tailored for different applications.”

An example of the Wujian 600’s platform performance is reflected in the development and prototyping of TH1520, a high performance SoC by T-head. TH1520 demonstrates exceptional speed and power efficiency in an embedded AI computing device. It brings CPU and AI computing to the edge with quad-core Xuantie C910 CPU up to 2.5GHz, 4 TOPs of NPU, 64-bit 4266MT on DDR, and a wide range of standard I/O interfaces. It also adopts the Trusted Execution Environment (TEE) security certification scheme that meets the GlobalPlatform standard. Proving the reliability of the platform, TH1520 has already been used inside Alibaba’s ecosystem.

With the Wujian 600 platform, developers can now run desktop-level applications, such as FireFox browser and LibreOffice built on OpenAnolis, an open-source Linux-based operating system launched by Alibaba in 2020. This marked a milestone for RISC-V based SoCs being used in high computing-demand scenarios, such as edge computing. Collaboration with T-head’s ecosystem partners, such as OpenAnolis, will also lead to further optimization of the software stacks on Wujian 600.

“Together with our partners in the growing RISC-V software ecosystem, we will continue to enrich the platform in order to supply global developers with the latest technologies and toolkits, bringing the RISC-V based SoCs to broader use in various sectors,” said Meng.

Earlier this year, Alibaba Cloud announced it has made further progress in porting basic Android functions onto the RISC-V instruction-set architecture. This makes it feasible to use RISC-V based Android devices in scenarios ranging from multimedia to signal processing, device interconnection, and artificial intelligence. Alibaba Cloud’s Xuantie C906 processor also attained firsts in the most recent findings from MLPerf Tiny v0.7, an AI benchmark focusing on IOT devices.