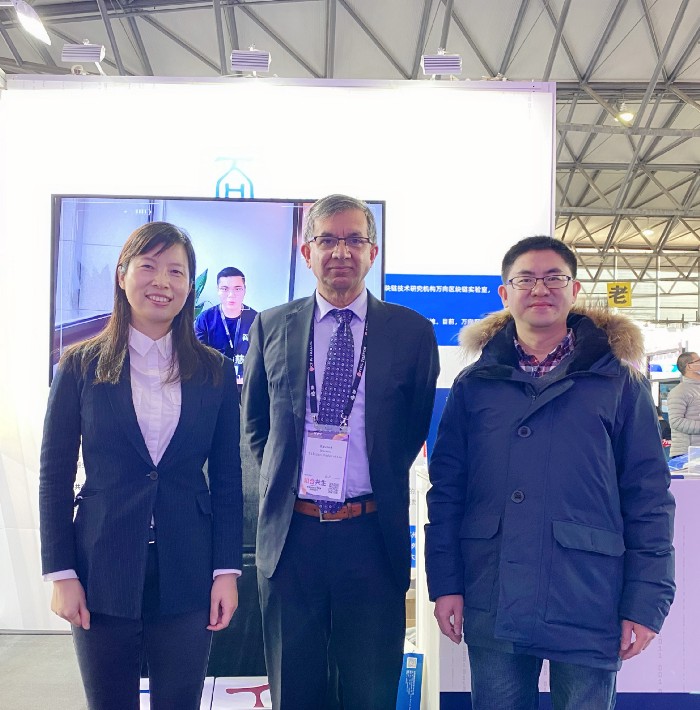 Shanghai, China, February 23, 2021 /MWC Shanghai 2021/ — On Feb. 23, 2021 at MWC Shanghai, aitos.io, an innovative Blockchain and IoT infused and integrated firm, together with Wanxiang Blockchain announced they joined RISC-V International as strategic members in front of live audience in Mobile World Congress (MWC 2021) in Shanghai. Joining a very exclusive club of new open source firms, aitos.io strategically positions its future on the tech shoulders of some of the biggest names including WanXiang Blockchain, SiFive, StarFive and LeapFive who are co-sponsoring the newly formed Blockchain SIG within the RISC-V International Association. Expertly-groomed to lead during the preparatory period of the new Blockchain SIG, Mr. Gary Xu, CTO of aitos.io has been appointed as Acting Vice-Chair and with Mrs. Tu Wenhui, Senior Director of Blockchain + Technology Department at Wanxiang Blockchain as Acting Chair, will be in charge of the preparatory work to promote and lead the official launch with an active work configuration of the SIG. The Blockchain SIG’s tactical aim is to cooperate extensively with the RISC-V technology community to understand, define and coordinate the implementation and application of blockchain technologies upon RISC-V architecture moving forward.