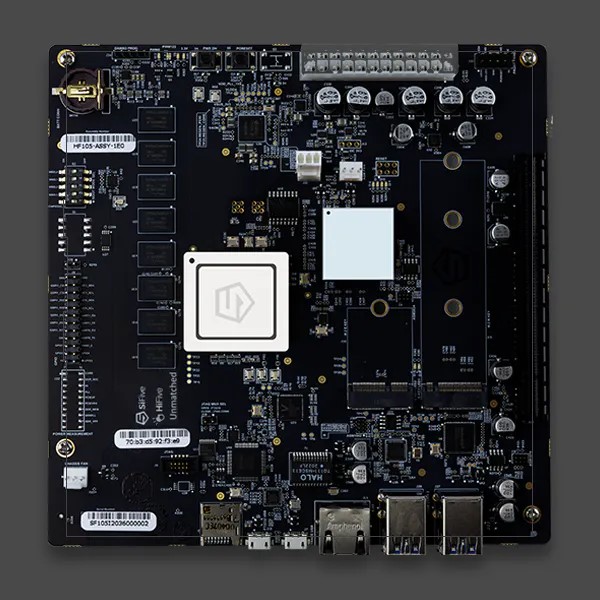 SiFive, the leading designer of chips based on the open source RISC-V architecture, announced its new SiFive Performance line of chips today that support 64-bit operating systems, like Linux. The company claims the P550’s processors are the fastest RISC-V cores on the market and beat Arm’s Cortex-A75 chips in terms of area efficiency. Perhaps not so surprisingly, Intel, which has reportedly offered $2 billion to buy the plucky startup, also announced that it would adopt the designs for use in its future 7nm Horse Creek platforms.