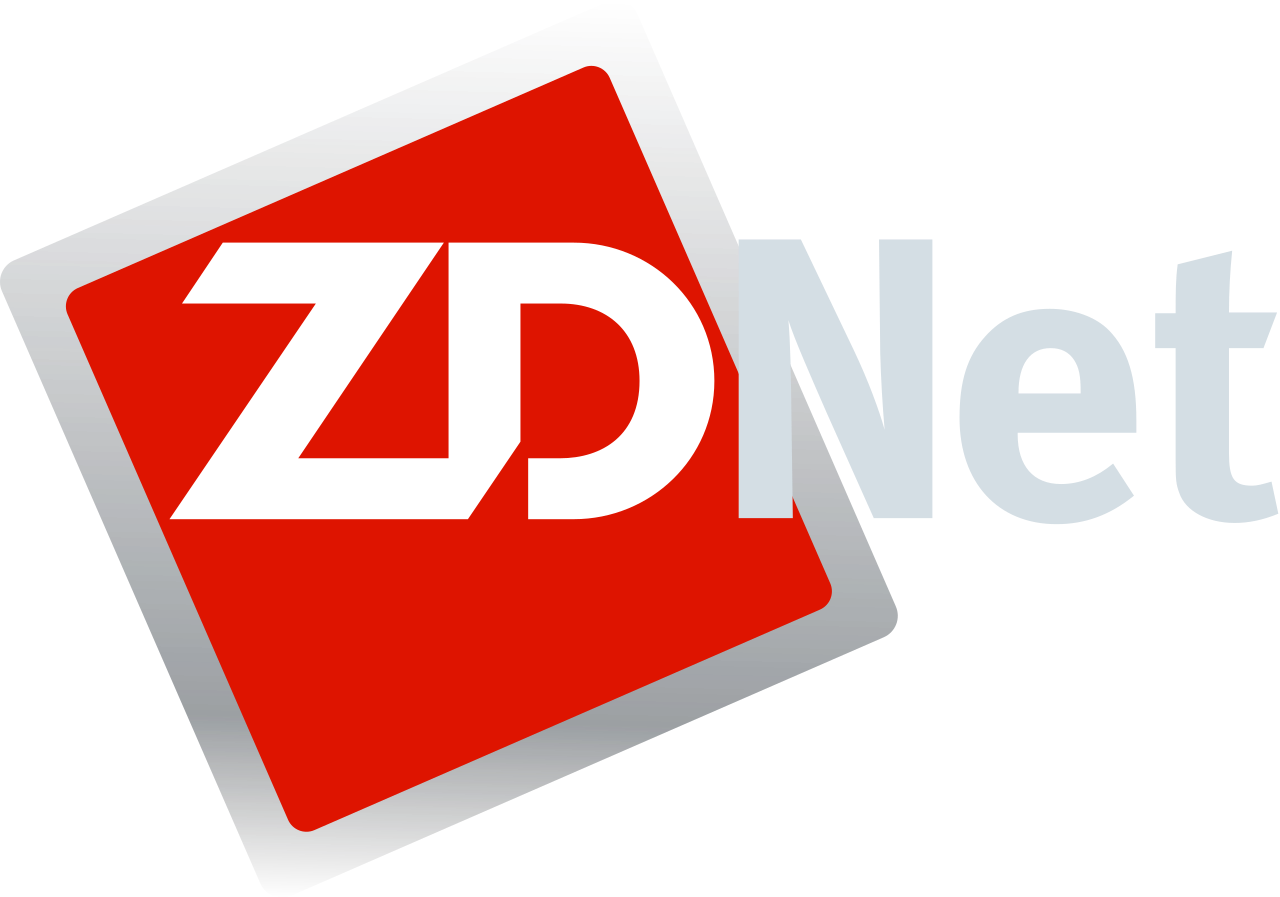 By RISC-V Community NewsAugust 16, 2021No Comments

Calista Redmond, chief executive of the microprocessor consortium RISC-V International, is a fan of the wild days of chip competition back in the 1980s.

“This is the biggest opportunity to change the trajectory of computing and hardware that history has seen since the 80s, and that gets me excited every day,” said Redmond in a recent interview with ZDNet via Zoom.

She was referring to the flowering in the ’80s of numerous different computer chip architectures. They included not only Intel’s x86 processors, but IBM’s POWER architecture; MIPS-based processors made by companies such as NEC and Toshiba; Digital Equipment Corp.’s Alpha series of processors; Sun’s Sparc processors; Motorola’s PowerPC series; and Hewlett-Packard’s PA-RISC series, to name just some of the more obvious chips.