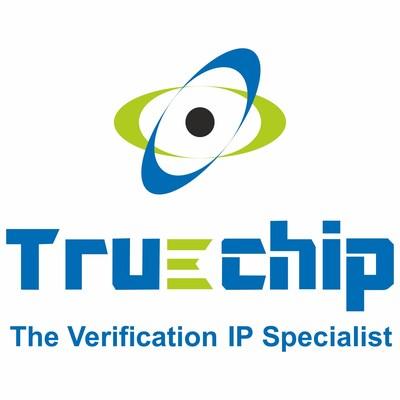 Truechip, the Verification IP Specialist, today announced that it has introduced a Silicon IP to its product offering in addition to its existing Verification IP product line. This silicon IP named as NoC Silicon IP for RISC-V based chips supporting the TileLink protocol.

Speaking on the occasion, Nitin Kishore, CEO at Truechip said, “The past decade for Truechip has been magnificent and we have witnessed brand Truechip evolve into a major global player. I am thrilled to announce that we are launching an early adopter version of NoC Silicon IP for TileLink protocol. RISC-V is growing in popularity with numerous corporations announcing chips and solutions using RISC-V. There has been a growing demand for an interconnect to work with TileLink protocol. Current version of our NoC Silicon IP supports TileLink UL and UH conformance levels. The RTL is modular and to generate several different configurations software is used”, said Nitin. He further added “The next version of the NOC Silicon IP will also include support for TL-C (cache coherency) conformance level. This is the first of our Silicon IP offerings and we plan to do only selective and strategic Silicon IPs”.