Building a More Secure World with the RISC-V ISA 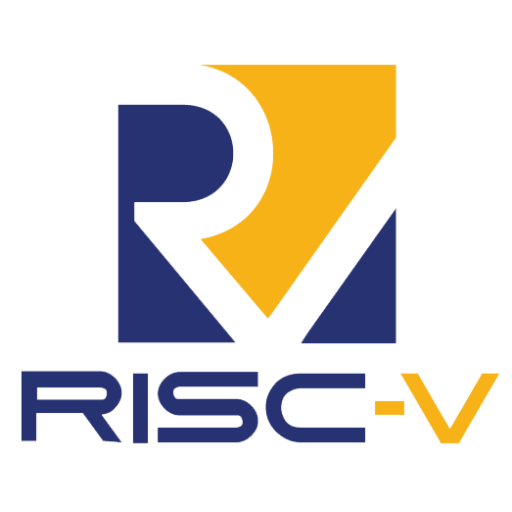 Recent articles in the media have raised awareness around the processor security vulnerabilities named Meltdown and Spectre. These vulnerabilities are particularly troubling as they are not due to a bug in a particular processor implementation, but are a consequence of the widespread technique of speculative execution. Many generations of processors with different ISAs and from several different manufacturers are susceptible to the attacks, which exploit the fact that instructions speculatively executed on incorrectly predicted code paths can leave observable changes in micro-architectural state even though the instructions’ architectural state changes will be undone once the branch prediction is found incorrect. No announced RISC-V silicon is susceptible, and the popular open-source RISC-V Rocket processor is unaffected as it does not perform memory accesses speculatively.
While these two vulnerabilities are independent of the ISA, they are just the most recent examples to showcase how the devices we use and trust every day are subject to a barrage of attacks from sophisticated adversaries. Each new attack causes architects to scramble to develop hardware and software mitigation techniques, but fixes are considerably more difficult to develop and verify when dealing with legacy architectures that come from a time before security was a zeroth-order concern. As we power up more intelligence everywhere, we need to develop new robust security approaches instead of just papering over the cracks in existing designs.
The RISC-V community has an historic opportunity to “do security right” from the get-go with the benefit of up-to-date knowledge. In particular, the open RISC-V ISA makes it possible for many different groups to experiment with alternative mitigation techniques and share results. The RISC-V Foundation was formed with an open and inclusive governance model to allow for contributions from leading experts across academia and industry. Witness how the processor security research community (DARPA SSITH RISC-V-based program) is standardizing around RISC-V because it is simple and open.
Together, we are unleashing a new innovation frontier by developing the extensible RISC-V ISA available for all to use in various micro-architectural incarnations across all forms of computing devices.
If you have an interest in contributing to the RISC-V Foundation and this important work, please contact us at info@riscv.org.