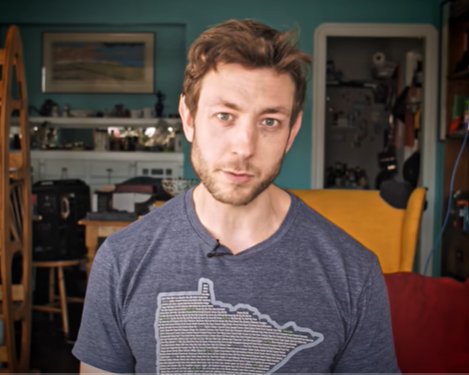 2020 Put Us on the Edge of a CPU Revolution, Upscaled | Chris Schodt, Engadget

For this episode of our explainer show, Upscaled, we wanted to take a look back at the year in CPUs. 2020 saw some big releases, including Zen 3 from AMD, and the 10-core “Comet Lake” desktop chips from Intel. On the mobile front, Intel also launched their 11th gen “Tiger Lake” laptop chips, got the 10th gen “Ice Lake” chips into wide release, and put out it’s first vertically-stacked “Lakefield” processors. Looking past PC hardware, Apple also rocked the tech world when it announced it was ditching Intel to make it’s own processors in house, and the debut “m1” SOC was impressively fast and capable. RISC-V is also starting to heat up, with SiFive launching a linux-compatible system, and more and more companies experimenting with the open-source architecture. These chips, along with just-rumored designs from Microsoft, could shift the future away from the AMD/Intel duopoly we’ve had for years.