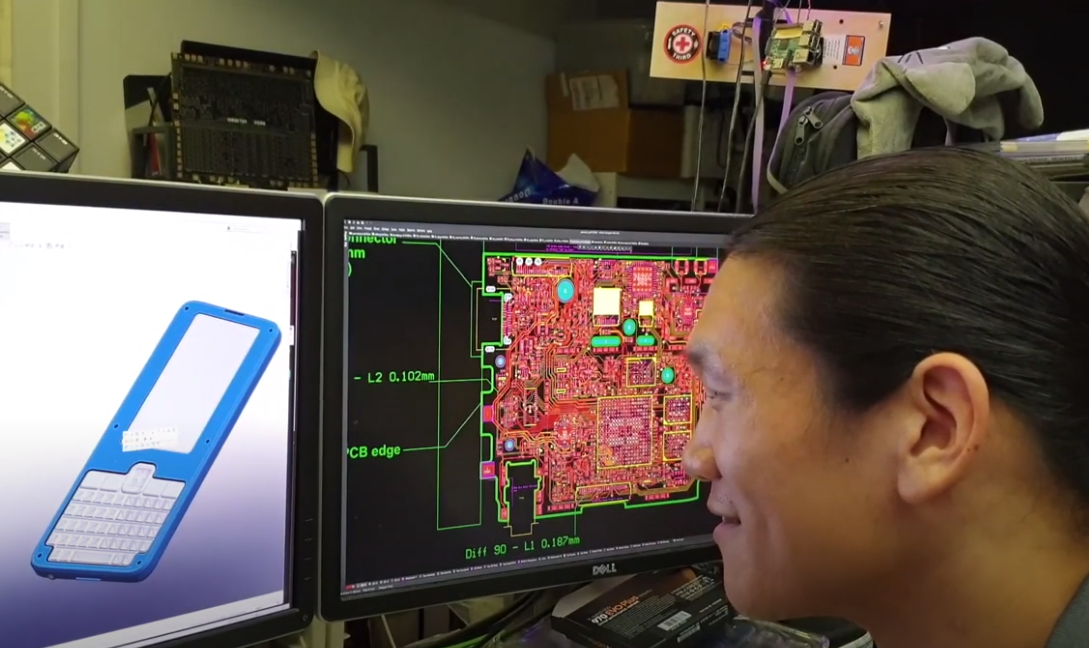 Made For a Lab. Fits in a Pocket. Verifiable by Design.Precursor is an open hardware development platform for secure, mobile computation and communication. This pocket-sized device accommodates a built-in display, a physical keyboard, and an internal battery while remaining smaller and lighter than the average smartphone. Precursor was built for use on the road, but it compromises nothing as a development platform. Powered by an FPGA-hosted, soft-core System-on-Chip (SoC), it gives developers the freedom to inspect, verify, and customize nearly every aspect of its operation. Help us take those critical first steps toward a world in which silicon-level trustworthiness is attainable.