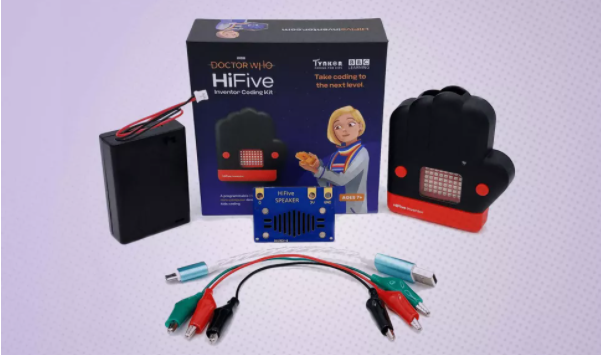 RISC-V Is On a Roll. Is It Ready to Take a Seat Alongside Intel, AMD, and Arm? | Data Center Knowledge, Christine Hall

RISC-V, the emerging open source instruction set architecture for processors that have so far been used mostly as accelerators, is suddenly on a roll and appears about ready to become competitive in the CPU arena.

The most activity has been in the hacker space. A year ago about the only way to play around with a RISC-V processor was to spend $1,000 for a development board from the RISC-V-based startup SiFive. These days, SparkFun, BeagleBoard, Pine64, Rios, and others have either already released or are about to release single-board computers powered by RISC-V silicon, and at prices as low as $15. There’s even a BBC Doctor Who-based RISC-V mini computer, meant for kids to learn coding and sold for under $100.