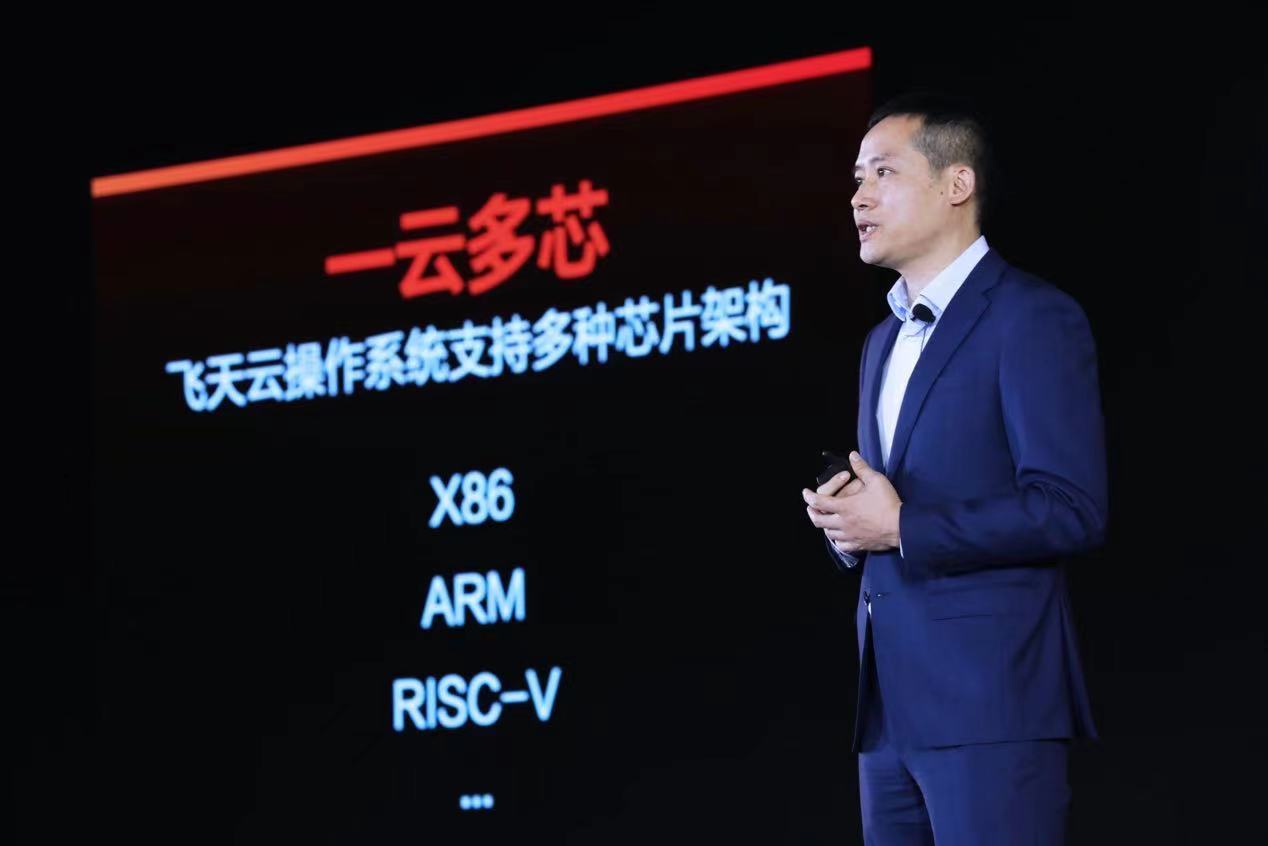 Alibaba’s cloud computing unit is making its Apsara operating system compatible with processors based on Arm, x86, RISC-V, among other architectures, the company announced at a conference on Friday.

Alibaba Cloud is one of the fastest-growing businesses for the Chinese e-commerce giant and the world’s fourth-largest public cloud service in the second half of 2020, according to market research firm IDC.

The global chip market has mostly been dominated by Intel’s x86 in personal computing and Arm for mobile devices. But RISC-V, an open-source chip architecture competitive with Arm’s technologies, is gaining popularity around the world, especially with Chinese developers. Started by academics at the University of California, Berkeley, RISC-V is open to all to use without licensing or patent fees and is generally not subject to America’s export controls.