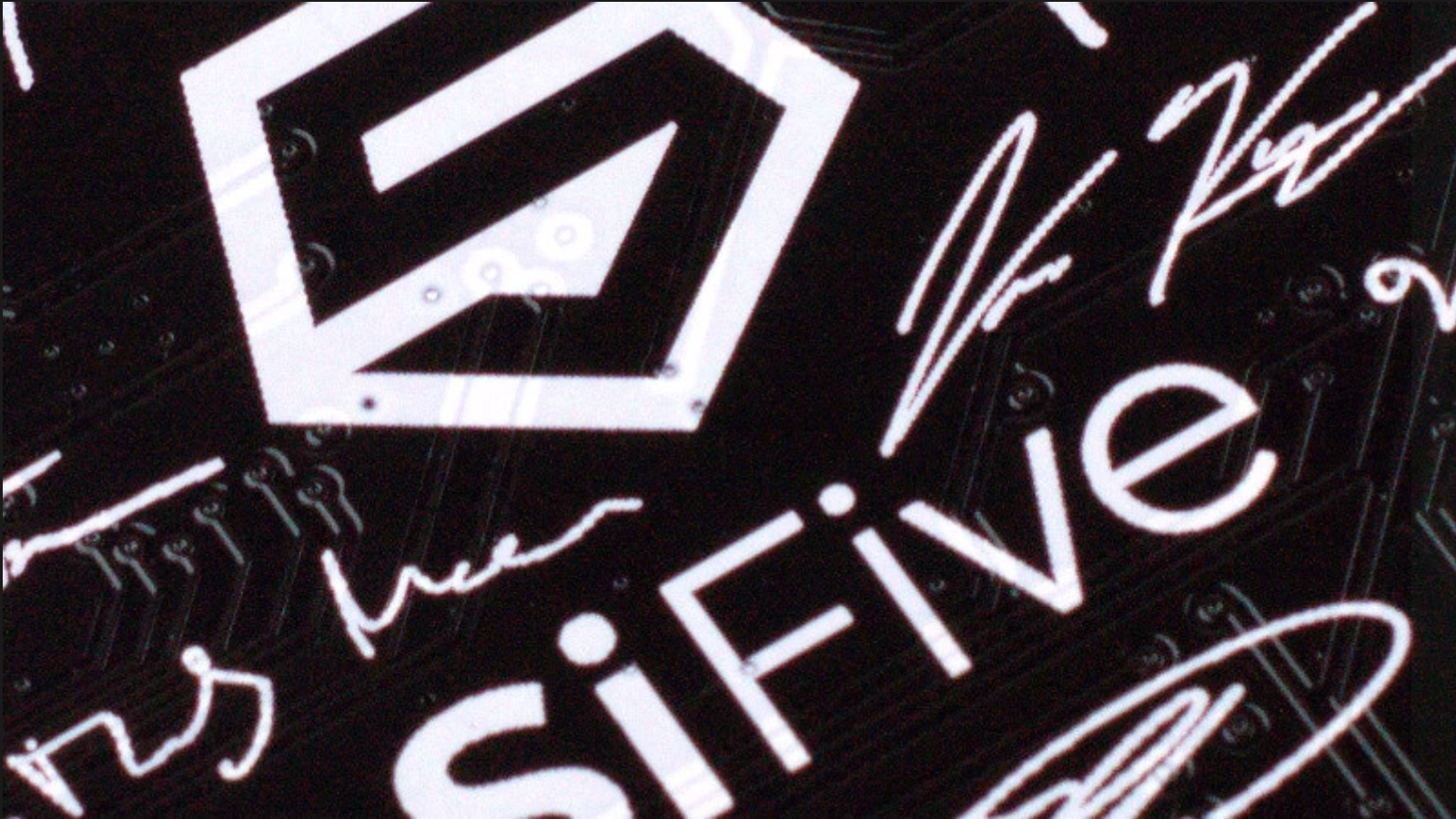 Will We Soon Be Running Linux on SiFive Cores Made by Intel? | Jenny List, Hackaday

There’s an understandably high level of interest in RISC-V processors among our community, but while we’ve devoured the various microcontroller offerings containing the open-source core it’s fair to say we’re still waiting on the promise of more capable hardware for anything like an affordable price. This could however change, as the last week or so has seen a flurry of interest surrounding SiFive, the fabless semiconductor company that has pioneered RISC-V technology. Amid speculation of a $2 billion buyout offer from the chip giant Intel it has been revealed that the company best known for the x86 line of processors has licensed the SiFive portfolio for its 7nm process. This includes their latest and fastest P550 64-bit core, bringing forward the prospect of readily available high-power RISC-V computing. Your GNU/Linux box could soon have a processor implementing an open-source ISA, without compromising too much on speed and, we hope, price.