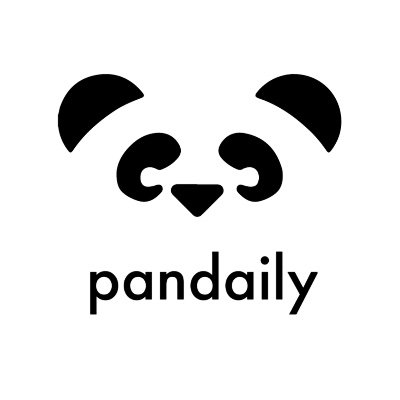 By RISC-V Community NewsJuly 12, 2021No Comments

Chinese smart wearable device manufacturer Zepp Health, previously known in the international market as Huami, has announced that it planned to unveil its own OS, labelling it “a wearable system that understands users better and is more suitable for watches”.

Zepp Health will hold its Next Beat 2021 Conference, dubbed “The Future of Health”, on July 13, focusing on bringing about a healthy future ecology.

The company will also release a new “Huangshan” chip, which will add an independent GPU to improve device graphics performance.