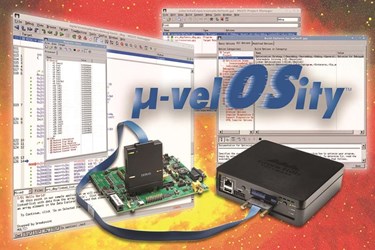 By RISC-V Community NewsDecember 11, 2020No Comments

Today’s IoT edge designs are increasing their use of RISC-V to execute time- and mission-critical software applications, often in SoCs where the RISC-V cores are combined with Arm or Intel CPUs on a single SoC. These heterogeneous mixed-core platforms are challenging to debug and optimise and often lead to developer productivity issues that can have a serious impact on product release schedules.